In this course, participants learn the basics of Python for Data Science.

Before subscribing to this course, you should have a basic understanding of descriptive statistics (e.g., mean, median, standard deviation, histograms, scatter plots, etc.) and inference (e.g., confidence intervals, hypothesis testing). 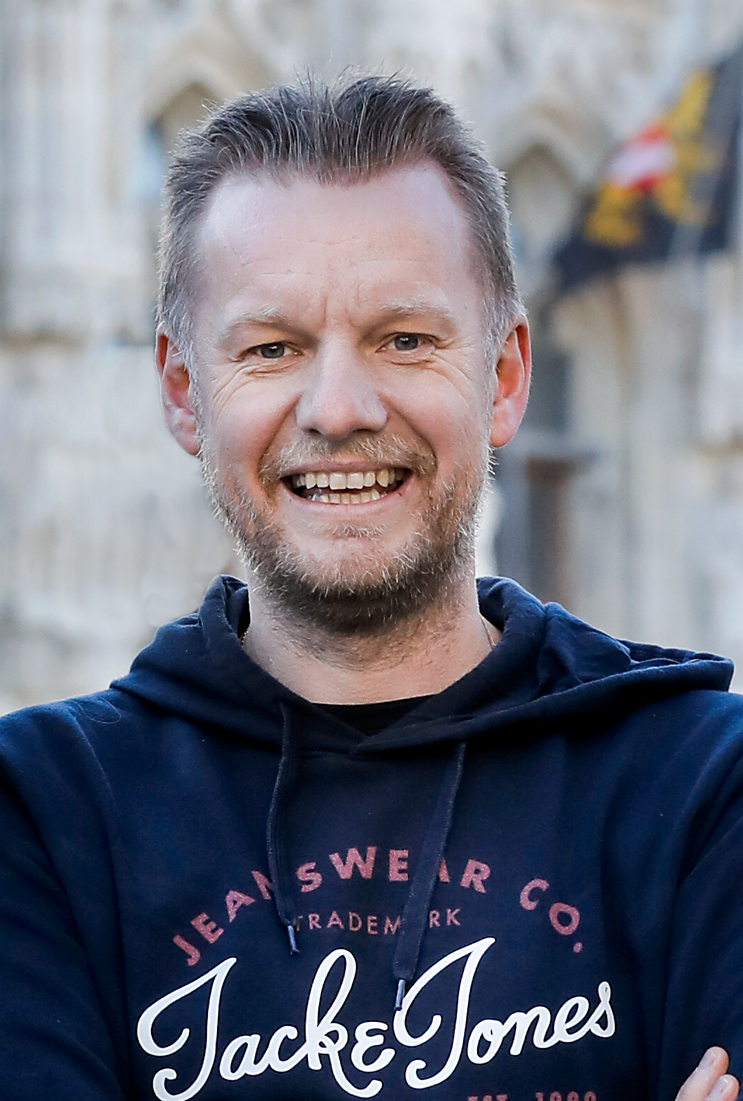 Bart was born in Bruges (West Flanders, Belgium) on February 27th, 1975. He speaks West-Flemish (which he is very proud of!), Dutch, French, a bit of German, some English and can order a beer in Chinese. He has 3 kids: Ann-Sophie, Victor and Hannelore. Besides enjoying time with his family, he is also a diehard Club Brugge soccer fan. Bart is a foodie and amateur cook. He loves drinking a good glass of wine (his favorites are white Viognier or red Cabernet Sauvignon) either in his wine cellar or when overlooking the authentic red English phone booth in his garden. His favourite pub is “In den Rozenkrans” in Kessel-Lo (close to Leuven) where you will often find him having a Gueuze Girardin 1882 or Tripel Karmeliet with a spaghetti of the house. Bart loves traveling and his favorite cities are: San Francisco, Sydney and Barcelona. He is fascinated by World War I and reads many books on the topic. He is not a big fan of being called professor Baesens (or even worse, professor Baessens), shopping (especially for clothes or shoes), pastis (or other anise-flavored drinks), vacuum cleaning (he can’t bare the sound), students chewing gum during their oral exam of Credit Risk Modeling (or had garlic for breakfast), long meetings (> 30 minutes), phone calls (asynchronous e-mail communication is a lot more efficient!), admin (e.g., forms and surveys) or French fries (Belgian fries are a lot better!). He is often praised for his sense of humor, although he is usually more modest about this. Bart is also a professor of Big Data and Analytics at KU Leuven (Belgium) and a lecturer at the University of Southampton (United Kingdom). He has done extensive research on Big Data & Analytics, Credit Risk Modeling, Fraud Detection and Marketing Analytics. He has written more than 250 scientific papers, some of which have been published in well-known international journals (e.g., MIS Quarterly, Machine Learning, Management Science, MIT Sloan Management Review and IEEE Transactions on Knowledge and Data Engineering) and presented at top international conferences (e.g., ICIS, KDD, CAISE). He has received various best paper and best speaker awards. Bart is the author of 8 books: Credit Risk Management: Basic Concepts (Oxford University Press, 2009), Analytics in a Big Data World (Wiley, 2014), Beginning Java Programming (Wiley, 2015), Fraud Analytics using Descriptive, Predictive and Social Network Techniques (Wiley, 2015), Credit Risk Analytics (Wiley, 2016), Profit Driven Business Analytics (Wiley, 2017), Web Scraping for Data Science with Python (Apress, 2018), and Principles of Database Management (Cambridge University Press, 2018). He sold more than 25.000 copies of these books worldwide, some of which have been translated in Chinese, Russian and Korean. His research is summarized at www.dataminingapps.com. For an overview of the courses he is teaching, see www.bartbaesens.com. He also regularly tutors, advises and provides consulting support to international firms regarding their big data, analytics and credit risk management strategy.